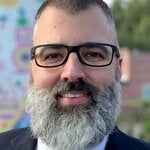 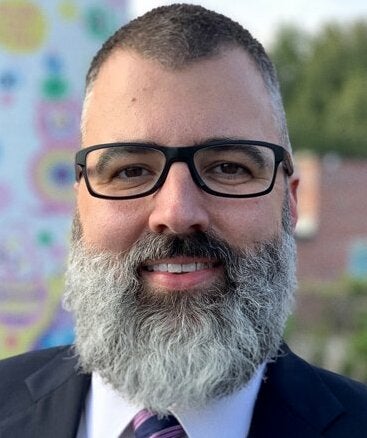 Attorney Bryan Pritchett is elated to be the legal expert for WSB's Word on the Street where he discusses new and pressing legal issues while also having fun with Shelley Wynter and MalaniKai during Atlanta's “hottest party on talk radio.” You can listen to Attorney Bryan Pritchett every Wednesday night at 8:36PM at WSB 95.5 and AM750.

He earned his undergraduate degree in English from the University of Georgia and remained in Athens to attend the University of Georgia School of Law, where he graduated in May 2000. He briefly worked as an Assistant District Attorney before joining several of Georgia's largest insurance defense firms, where he represented insurance companies and employers in workers' compensation and liability cases in Georgia. Bryan began representing injured workers and victims of third-party liability claims in late 2004.

Bryan has 20-plus years of experience litigating all aspects of workers' compensation. He has tried cases at every level, even winning an appeal before the Court of Appeals in Georgia, securing the favorable decision in Renu Thrift Store, Inc. v. Figueroa, 649 S.E.2d 529 (Ga. Ct. App. 2007), which clarified the rights of injured workers when benefits are paid late pursuant to O.C.G.A. §34-9-221(b) as well as further defining the statute of repose on alleged overpayments pursuant to O.C.G.A. §34-9-245.

Outside of work, Bryan spends as much time as possible with his 4 children and a multitude of cats and dogs. He is a native Atlantan and avid Braves and Bulldogs fan. (He also supports the Falcons and Hawks because he feels obligated at some level even though they have crushed his hopes for over 40 years.) In addition to being an armchair sports fan, Bryan loves comic books and movies and is proud of his baseball card collection.

Thank you for contacting us. We will get back to you shortly.

Please complete all required fields below.